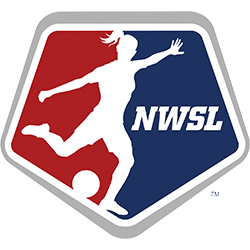 With the regular season ending yesterday, 2022 NWSL attendance ended on a high note, with more records in the books.

First off: OL Reign set a new club attendance record on Saturday in a stand-alone game with 10,746 fans in attendance at Lumen Field. The team also holds a game attendance record coming as part of a doubleheader with MLS’s Seattle Sounders. Perhaps more impressively–and speaking to the durability of the NWSL and the Reign–the record was set on a Seattle sporting day that saw a large crowd at T-Mobile Park to celebrate the Seattle Mariners making the playoffs and the Seattle Kraken in town the same night.

We also expect to see in coming days the official announcement that NWSL set a season attendance record as well. The old record of 792,409 was set in 2019.

We should note that although we are in the 2022 regular season, we saw many matches played under the umbrella of preseason tournament. NWSL will play this season at 12 teams following expansion into Los Angeles and San Diego. We have based this ranking on numbers officially posted to the NWSL website, team websites and newspaper reports.